Maasai Mara, Home of the Great Wildebeest Migration in Kenya 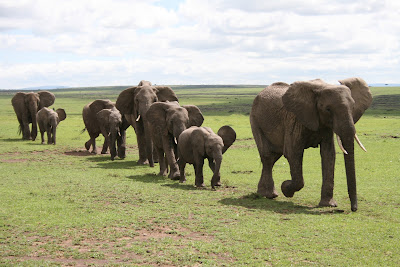 The annual Wildebeest Migration at the Maasai Mara is a natural cycle that replenishes and renews the grasslands of East Africa. Each June, around 1.3 million Wildebeest gather in the Serengeti to calve. 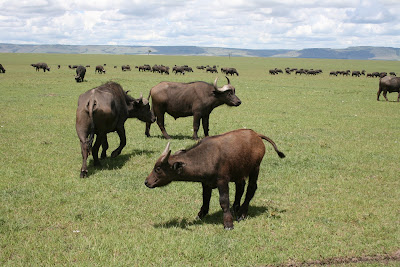 They slowly mass into a huge single herd, until the dry season withers their supply of fresh grass. 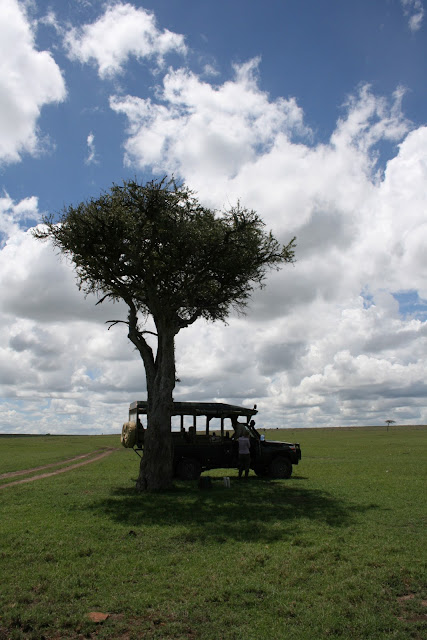 The scent of rain to the North begins to draw the herd throughout July, and soon the planet’s greatest animal migration is underway. 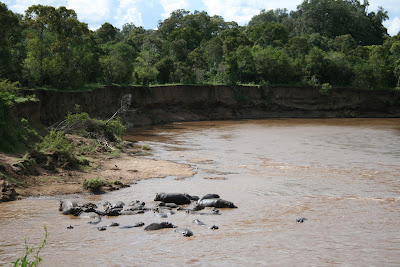 This is one of the remarkable wildlife attractions that make's Kenya one of the best wildlife destinations in the world. Kenya’s most popular attraction, the Mara was awarded its title for its sheer volume and variety of game. 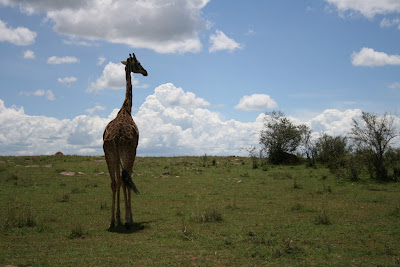 One traveller summed up the appeal of the Maasai Mara Reserve;

“This is the total sensory experience holiday. Your senses are constantly stimulated by the sights, smells and sounds of the Mara and its many inhabitants. The thrill of leaving camp at dawn, in search of big cats is an experience that is difficult to repeat.”


There is no better time to visit the Mara than during the Great Migration. The sound of the approaching herd is a deep, primal rumbling of thundering hooves and low grunts. 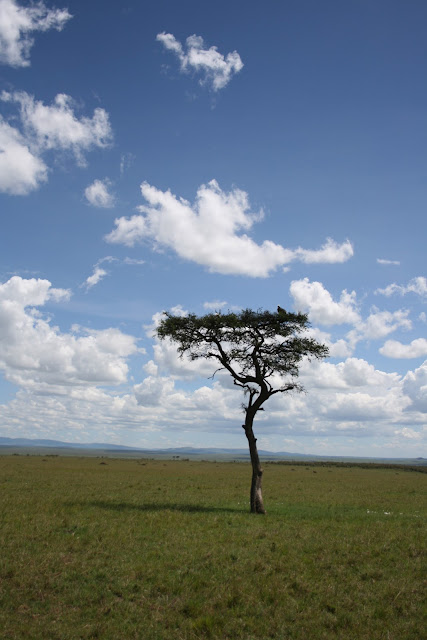 The sight of the wildebeest is staggering- a continuous charging mass that stretches from one horizon to the other this endless grey river of life is mottled with black and white as zebras join the throng. 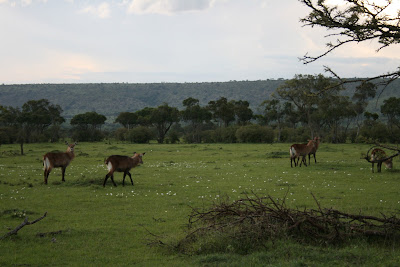 Over the course of the migration, visitors to Kenya will have the opportunity to follow the progress of the herds and experience the full grassland cycle firsthand. 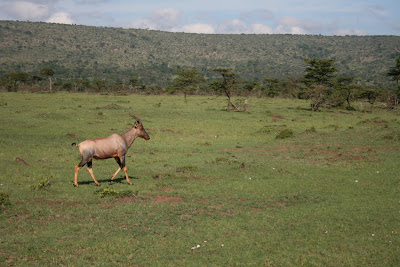 In the Maasai Mara, Africa’s largest concentrations of predators are drawn to this perfect opportunity for easy hunting. Lions are frequently seen attacking the herds - especially at night- dragging down straggling individuals. 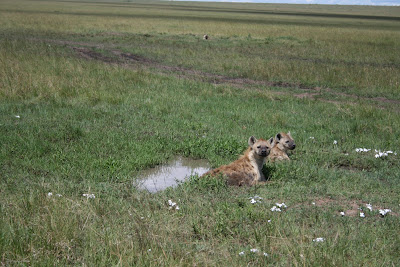 At the same time, packs of Hyena freely weave throughout the herds, singling out and separating the young and the weak. 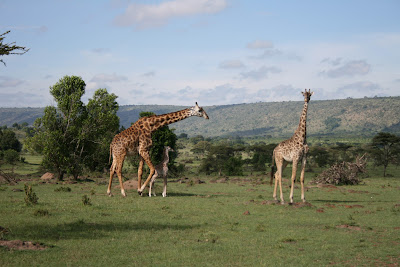 Predators are not the only obstacles that the wildebeest face. Kenya’s heavy rainfall in the highland Mau escarpment has turns the Mara River into a raging torrent. 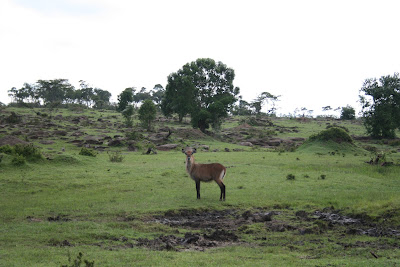 As happens each year, the herds will gather at the banks in preparation for the most perilous stretch of their journey. 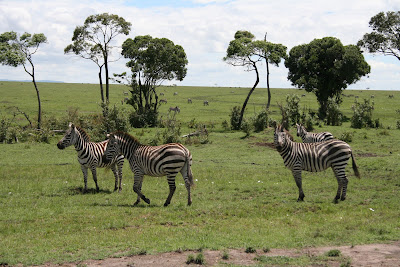 As sheer pressure builds, the herds are finally forced to surge into the river, often hurling themselves off high banks. 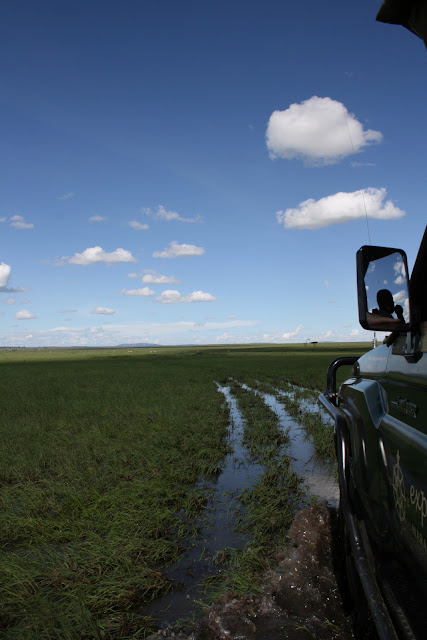 In the struggle across the Mara River, many are drowned or swept away by strong currents. The crossing attracts massive crocodiles who each year awaits this season of bounty. 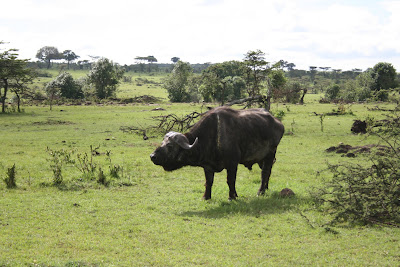 By September the herds will begin reaching their goal, and spreading out to graze across the expanse of the Mara. 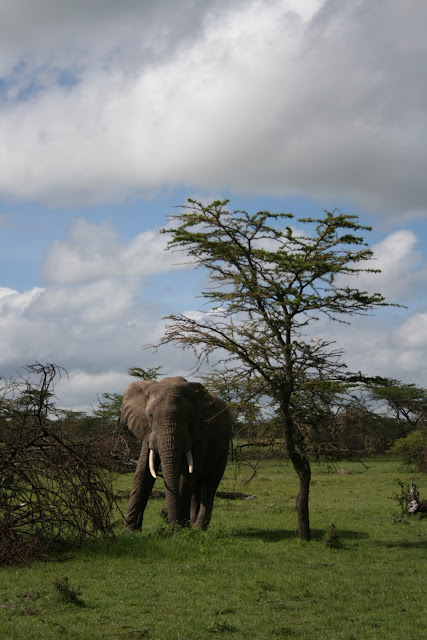 For this beautiful game reserve, it is a time of renewal, as the dung from the visiting herds fertilizes the plains. October will see the herds turn southward and repeat the same journey back to the Serengeti, where the renewed grasslands await. 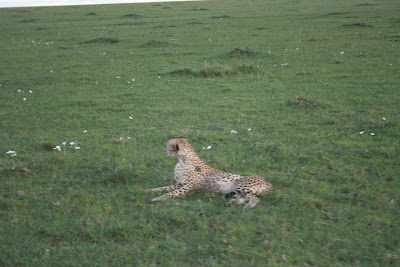 The Migration is the planet’s last great epic of life and death. Of all the calves born in the Serengeti, two out of three will never return from their first and most demanding migration. 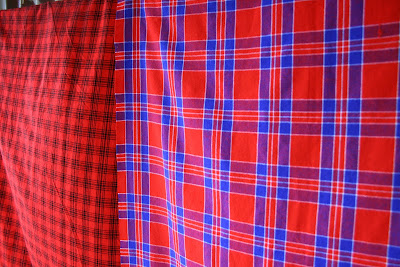 It is this inextricable binding of renewal and sustenance, feast and famine, life and death that makes this event one of nature’s greatest wonders. 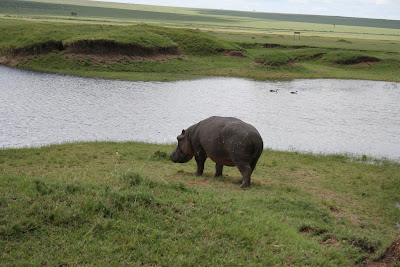 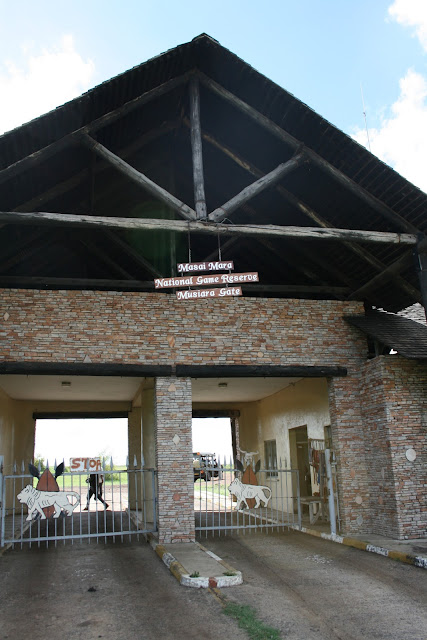 The migration can be experienced on early morning game drives in customized vehicles, walking safaris with Maasai Warrior guides, horseback safaris in areas surrounding the Mara, or even from hot air Balloon safaris over the herds. 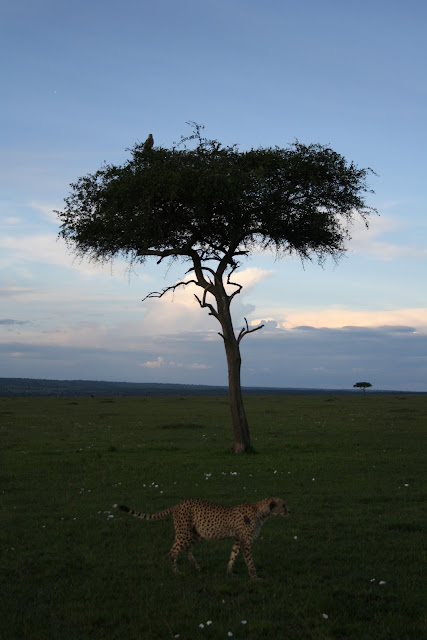 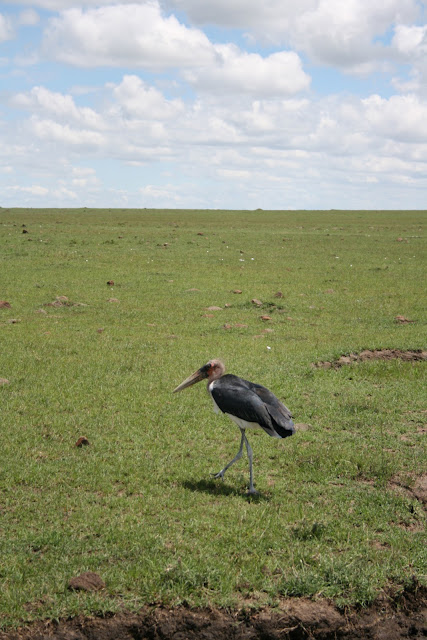