Alexandria in Egypt: The Historical City of Arts & Learning

Egypt: On this day in 1799 the Rosetta Stone was found 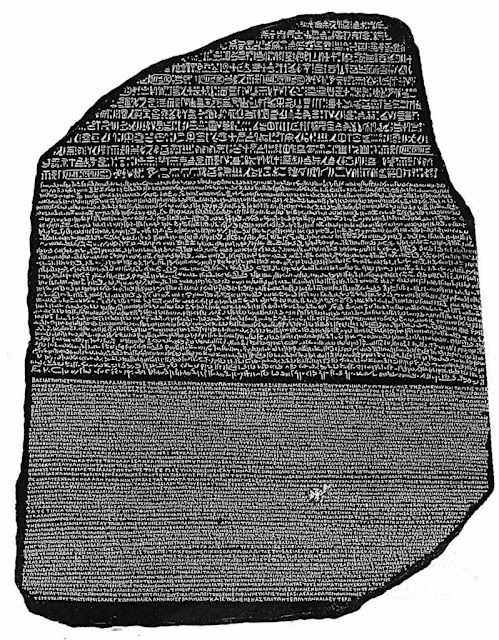 On this day in 1799, during Napoleon Bonaparte's Egyptian campaign, a French soldier discovers a black basalt slab inscribed with ancient writing near the town of Rosetta, about 35 miles north of Alexandria. The irregularly shaped stone contained fragments of passages written in three different scripts: Greek, Egyptian hieroglyphics and Egyptian demotic. The ancient Greek on the Rosetta Stone told archaeologists that it was inscribed by priests honoring the king of Egypt, Ptolemy V, in the second century B.C. More startlingly, the Greek passage announced that the three scripts were all of identical meaning. The artifact thus held the key to solving the riddle of hieroglyphics, a written language that had been "dead" for nearly 2,000 years. 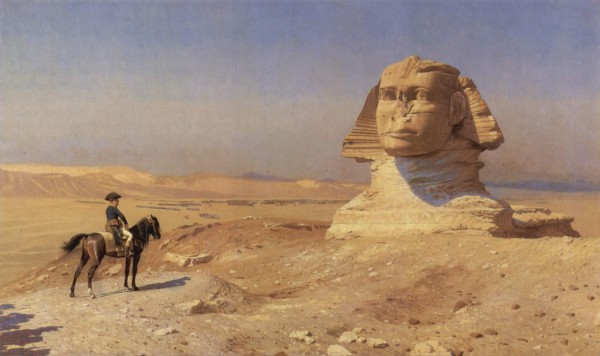 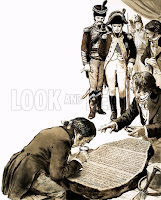 When Napoleon, an emperor known for his enlightened view of education, art and culture, invaded Egypt in 1798, he took along a group of scholars and told them to seize all important cultural artifacts for France. Pierre Bouchard, one of Napoleon's soldiers, was aware of this order when he found the basalt stone, which was almost four feet long and two-and-a-half feet wide, at a fort near Rosetta. When the British defeated Napoleon in 1801, they took possession of the Rosetta Stone. 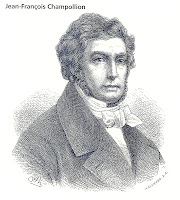 Several scholars, including Englishman Thomas Young made progress with the initial hieroglyphics analysis of the Rosetta Stone. French Egyptologist Jean-Francois Champollion (1790-1832), who had taught himself ancient languages, ultimately cracked the code and deciphered the hieroglyphics using his knowledge of Greek as a guide. Hieroglyphics used pictures to represent objects, sounds and groups of sounds. Once the Rosetta Stone inscriptions were translated, the language and culture of ancient Egypt was suddenly open to scientists as never before. 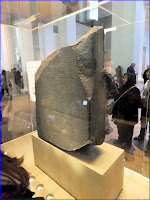 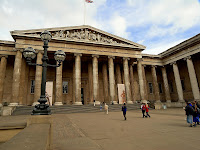 The Rosetta Stone has been housed at the British Museum in London since 1802, except for a brief period during World War I. At that time, museum officials moved it to a separate underground location, along with other irreplaceable items from the museum's collection, to protect it from the threat of bombs.