From North to South, Madagascar is full of riches and treasures making the Big Island one of the most interesting destination to visit. One of its characteristics is the extremely rich biodiversity. 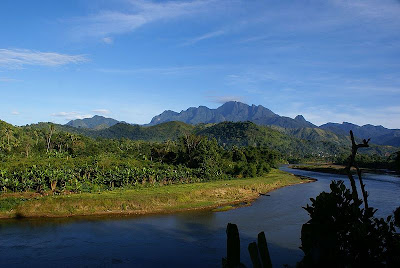 Marojejy, located in the North East part of the Island, is a mountainous relief dominated by the eponymous mount (2,133 meters) and, in its upper part, covered by primary vegetation composed of heath, moss and lichen. In some areas, the mountain thicket is complemented by mountainous rainforests (1,800-2,000 meters). Lower, to 800 meters, the medium-altitude rainforest is fully expressed in spite of very uneven reliefs, where ridges follow steep slopes. Below to the sea, the landscape is dominated by dense tropical rainforest.

The environment of the park is favourable to the development of flora: 305 species of Pteridophytes of which six endemic have been inventoried on the massif of Marojejy, which ranks the park first among Malagasy protected areas for its particular richness in Pteridophytes. More than 50 species of palms have also been inventoried; they are especially abundant in lowland forests but remain present to the peaks. 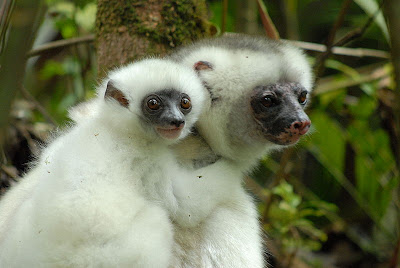 Marojejy also contains a wide variety of fauna, including 115 species of birds and 11 species of lemurs. A third of reptile and amphibian species known in Madagascar are identified, 16 of which are endemic to the high mountain. But the reputation of the park is in particular due to the presence of the rare Prophitecus candidus or Simpona Malandy. 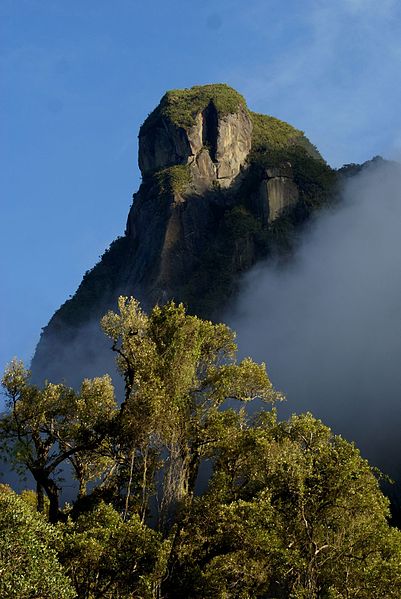 
The Masoala complex is the the largest protected area in Madagascar including Masoala Park and Nosy Mangabe Special Reserve.

Besides its large surface area, located in the North East, Masoala Complex amazes by its geographical characteristics as it is one of the few places in Madagascar where primary forest descends lower than 1,300m altitude to the sea. This environment makes the region one of the richest in terms of biodiversity: half of all species of plants, mammals, birds, amphibians and reptiles in Madagascar can be found there. The flora, apart from ferns, is composed of about 50 species of palms, 7 species of mangrove and about 100 species of seaweeds. In Masoala, there are more than 600 species of plants including one of the most fascinating carnivorous plants: the Nepenthes masoalensis. 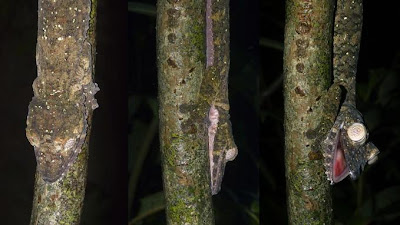 The fauna of Masoala is also very rich : 102 species of birds found (60% are endemic) including the Madagascar Serpent Eagle also called Eutriorchis astur, 10 species of lemurs, a wide variety of reptiles, amphibians and fishes. 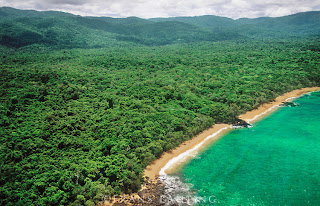 The sea of Masoala is also rich, in particular with the Humpback Whale and the Southern Right Whale, the bottlenose dolphin and the pink belly dolphin. A species of Sirenians, Dugong, also exists in this region. Seabeds are not left out, with no less than 41 coral genera. 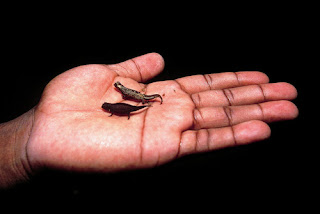 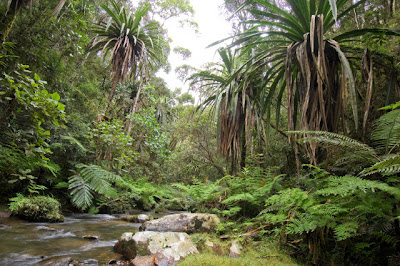 Analamazoatra Mantadia is the sanctuary of biodiversity closest to the capital, Antananarivo.
It is in this green setting, destined for its preservation in the heart of the rainforest, that the biggest and most "human-like" lemurs, the famous Indri have made their home. Indeed, this primate - endemic to Madagascar - would share some characteristics with humans, the most visible are its preference for group living and monogamy. 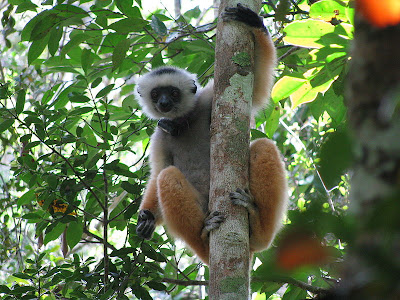 The humid climate and lush vegetation of Mantadia have been greatly favourable for the development of biodiversity. On the 15,480ha partially covered with forest, lianas and epiphytes such as mosses, ferns and orchids meet their needs. They in fact vary widely, with more than 100 species inventoried. They coexist with invasive species such as Camelea sinensis and Rubus mauricana. 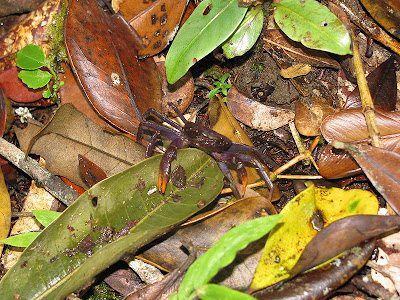 Apart from the Indri, 13 other species of lemurs, 51 species of Boa reptiles including the famous Boa Manditra and 84 species of amphibians live in Mantadia. In the rivers live several endemic species of fishes.
Insects are not left out. Lepidoptera and Coleoptera represent more than half of all inventoried insects, with extremely rare species such as Urania madagascariensis, known as being one of the seven most beautiful butterflies in the world. 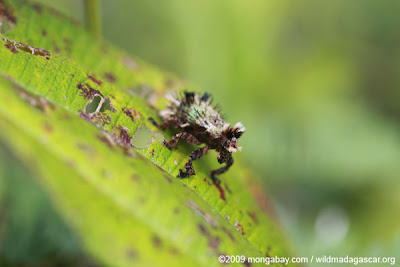 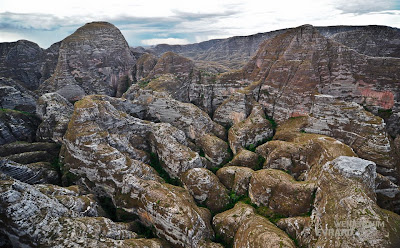 Even more enigmatic, Makay was sculpted in huge massifs of crystalline rocks by erosion for several hundred millions of years. Stretching over more than 7,500sq km in South-West Madagascar, it is a real monument of nature, and it’s difficult access makes it one of the least explored and exploited areas.
Tropical rains cause significant disintegration of sandstone which is manifested by landslides, formation of caves, and agglomeration of large amounts of white quartz at the bottom of the canyons. 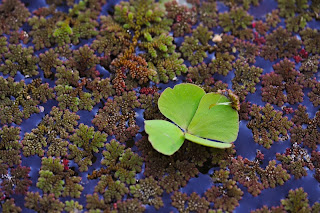 The valleys with a depth of several hundred meters were suitable for the development of many plants and animals species which have been self-sufficient for millions of years to generate new species. In a first inventory of biodiversity, biologists have been able to record some new varieties of endemic plant; on their side, ichthyologists have caught a little fish named Pachypanchax absolutely unexpected in this region.
Among all the hidden treasures of the sanctuary, a team of scientists discovered what may be the most ancient petroglyphs in the Island in many caves and rock shelters of the Massif. Some have been identified by scientists as dating from the 13th century. 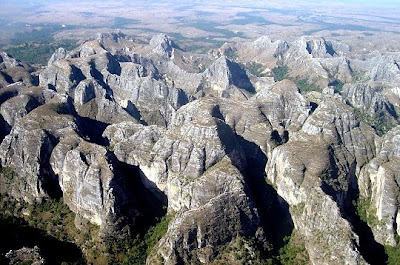 So the Makay, often described as the last Eden, contains an infinite amount of treasures to discover. 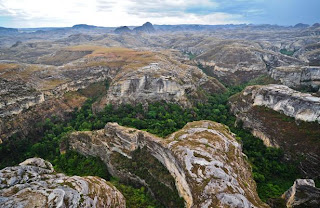