Caprivi will be renamed

The Namibian government announced last week that the popular tourist area, the Caprivi Strip [1] will be renamed the Zambezi Region in an attempt to eradicate its German colonial history as it was named after Count Leo von Caprivi (read more history on the Caprivi below).

The popular strip in the north of the country is known and loved for its tropical rivers, abundant bird life and breathtaking scenery and has been building itself up as a reputable and safe travel destination over the past 15 years. Only very recently has it begun blossoming as a tourist destination, with the name ‘Caprivi’ becoming a brand of sorts.

Many people in the industry fear that this name change will have a negative effect as tour operators, guest houses and other travel-related businesses have branded themselves with the Caprivi name. Just as travellers are becoming more familiar with the name and tourism to the area is increasing, it’s safe to assume that this move won’t be well-received. 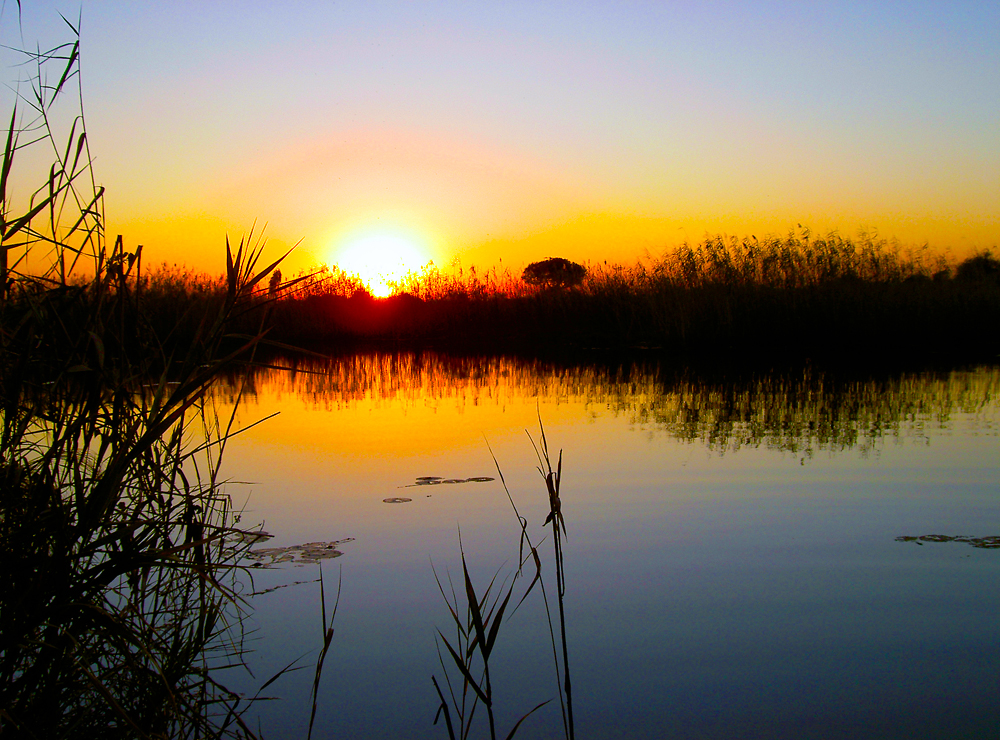 For the last five years non-profit organisation Open Africa has been helping to promote tourism to the area through the Caprivi Wetlands Paradise Route [2], which was named by communities and businesses in the area.

For an area that has little association with the Zambezi (personally, Zimbabwe and the mighty Vic Falls spring to mind when I think of the Zambezi) this recent move has caused a lot of debate around those familiar with the Caprivi Strip. What’s in a name? Do you think changing the name from Caprivi Strip to Zambezi Region will affect travellers?

Until the end of the 19th century, it was known as Itenge and it was under the rule of the Lozi kings. In the late 19th century the strip of land was administered as part of the British protectorate of Bechuanaland (Botswana). The German Empire in 1890 laid claim to the British-administered island of Zanzibar; Britain objected and the dispute was settled at the Berlin Conference later that year.

On July 1, 1890, the British acquired Zanzibar and Germany acquired the territory which became known as the Caprivi Strip. Caprivi was named after German Chancellor Leo von Caprivi, who negotiated the land in an 1890 exchange with the United Kingdom. Leo von Caprivi arranged for Caprivi to be annexed to German South-West Africa in order to give Germany access to the Zambezi River as part of the Heligoland-Zanzibar Treaty. The German motivation behind the swap was to acquire a strip of land linking German South-West Africa with the Zambezi River, providing easy access to Tanganyika (Tanzania) and an outlet to the Indian Ocean.

Unfortunately for the Germans, the British colonisation of Rhodesia (Zimbabwe and Zambia) stopped them well upstream of Victoria Falls, which proved a considerable barrier to navigation on the Zambezi.

During World War I, the Caprivi Strip again came under British rule and was governed as part of Bechuanaland but it received little attention and became known as a lawless frontier. Today approximately 66,000 people live in the Caprivi, mostly as subsistence farmers who make their living on the banks of the Zambezi, Kwando, Linyati and Chobe Rivers.

The strip became of geopolitical importance during the 1980s when it was used as a jumping off point and re-supply route for South African support for the UNITA movement in Angola.