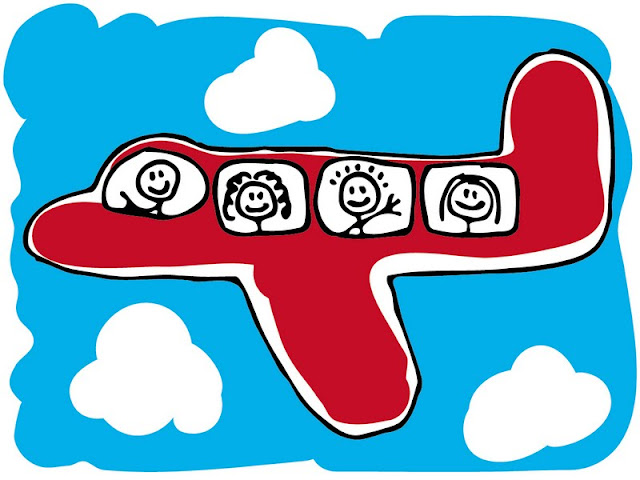 Pick a crime, any crime, and tourists have likely been found guilty of it while visiting a foreign land. The globetrotting misadventures that follow, however, grabbed international headlines not because they resulted in serious injury, physical violation or death, but because they are all spectacularly odd, or dim-witted, or rude, or inappropriate, or ignorant, or require the creation of a new adjective.

Warning - There Are Two Bums Enclosed In The below gallery

It's one thing to carve your initials into an old oak tree or park bench, but it's quite another to decorate a 3,500-year-old archaeological treasure with your full name (if not your mailing address). In the end, it was this complete lack of guile that may elicit some sympathy for Chinese teenager Ding Jinhao, who defaced Egypt's Temple of Luxor a few years back with Mandarin characters proclaiming he had visited the site (pictured).

The Hangover, with a penguin

You know you had a night to remember - if only you could - when you wake up to find a penguin in your pad. According to various media and police accounts, this is exactly what happened to a pair of young Welshmen who, along with a local Aussie teen, broke into Australia's Queensland Sea World, swam with dolphins, discharged a fire extinguisher in the shark tank, and kidnapped poor Dirk (the penguin, pictured).
To make matters worse, the panicked (and presumably hungover) pair proceeded to release Dirk into a canal (from which he was rescued, unharmed). The visitors ended up with a fine, the Aussie with probation, but it could have been much worse: they could have gone swimming with the sharks.

Putting the strip in search

The metaphorical 'straw' in the case of American high-tech consultant John E. Brennan was the pre-flight security pat-down he was slated to receive at Portland International Airport last year. The 'camel's back', however, came when Brennan stripped down to his birthday suit in protest (pictured).

Brennan was soon arrested and charged with exposing himself in public, which has spawned a lengthy legal battle focusing on air travellers' First Amendment rights. The 2011 case of a 36-year-old woman flying from London to Bermuda may not have been quite so principled: when officials asked to search her luggage, she disrobed and reportedly replied, “If you want to see me naked, you can do it right f---ing here.”

The flight attendants strike back In January, Icelandair reported that passengers and crew had to restrain a 46-year-old man on a flight from Reykjavik to New York because he was drunk, striking people, screaming profanities and spitting. Nothing new so far, at least when it comes to air rage.

Indeed, stories abound of unruly fliers having their hands bound mid-flight - but this may be the first time the malcontent in question was duct taped to his seat and gagged*. Videos and photos of the cocooned nutcase soon surfaced online, and while the airline wouldn't confirm exactly what happened, it's hard to argue with the evidence that was caught on, er, tape...


Visit NBCNews.com for breaking news, world news, and news about the economy

You know your national reputation is slipping when your government releases an open letter lambasting its own citizens' overseas shenanigans. For example: The 22,000 French nationals living and working in Australia received a stern rebuke from consul-general Eric Berti a few months ago after a spate of shoplifting (apparently known as 'French shopping' Down Under), and an incident in which a 20-something Frenchman - described by police as a 'disrespectful knucklehead' - was caught climbing and damaging a cenotaph in Sydney's Martin Place (pictured). On one hand, it's difficult to condone the behaviour of an American tourist who, in 2009, stripped naked and strolled through the streets of Jerusalem, at one point stopping to jump on the hood of a car (pictured) and giving new meaning to the term 'rear-ender.'